Marketing Can Open Up Your World View 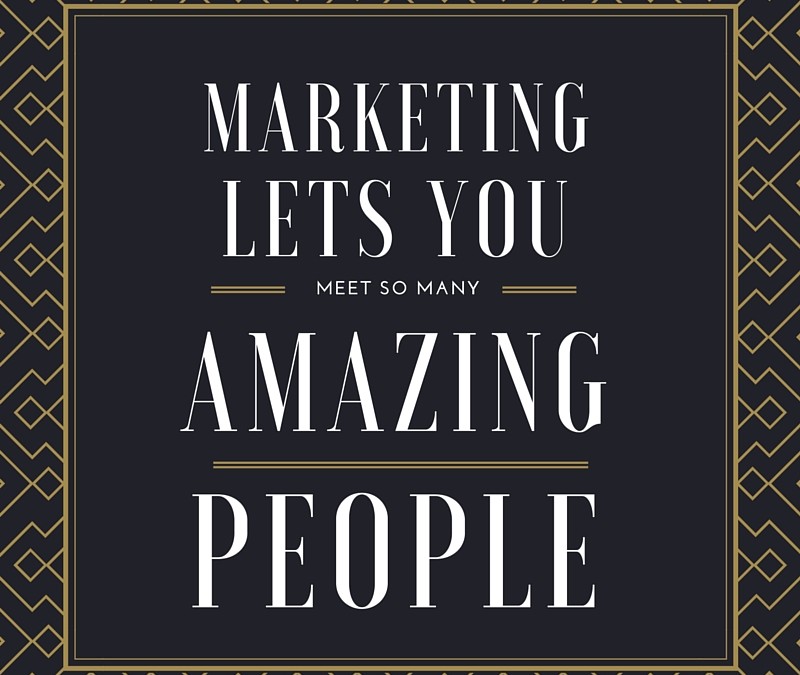 Meeting interesting and inspiring people is par for the course here at Eyedart Creative Studio. As one of Eyedart’s staff writers, I write for the Good of Goshen, a community-wide storytelling project that Eyedart manages. Good of Goshen is just one of the ways we are able to interact and form relationships with fascinating local people.

Good of Goshen is an online endeavor highlighting, through video and written articles, the people and organizations making the Maple City an ideal place to call home.

Who are some of the Good people we’ve met along the way? They include:

What are some of the things we’ve learned? A sampling:

The list goes on. Meeting people and hearing what they have to say – and learning something along the way – is part of a day’s work at Eyedart Creative Studios. It is rewarding work, indeed.